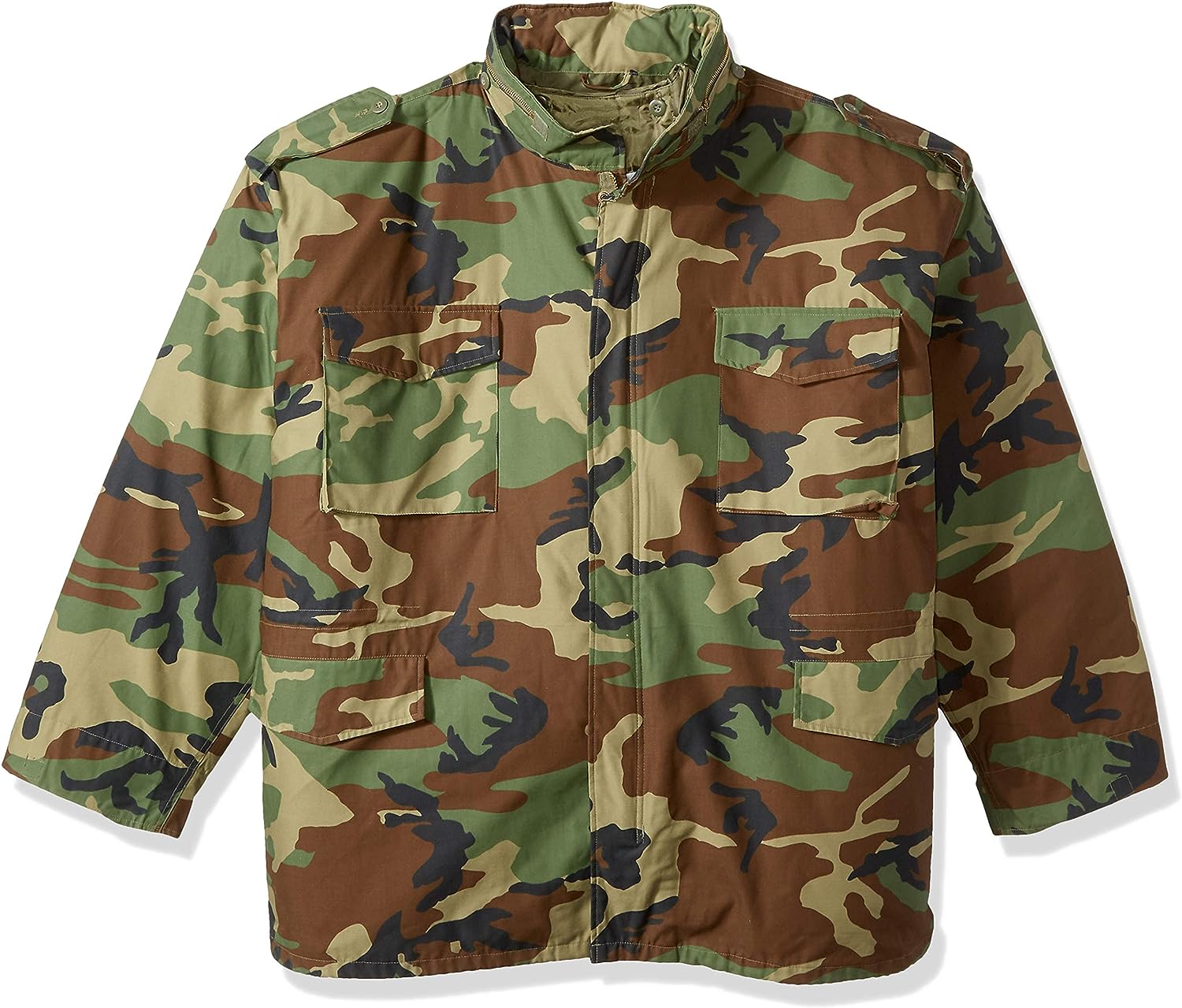 Founded in 1953, Rothco, a family-owned business run by Milton Somberg and Howard Somberg, has provided the military clothing and outdoor retailer with top quality merchandise and the finest service anywhere for over 60 years.