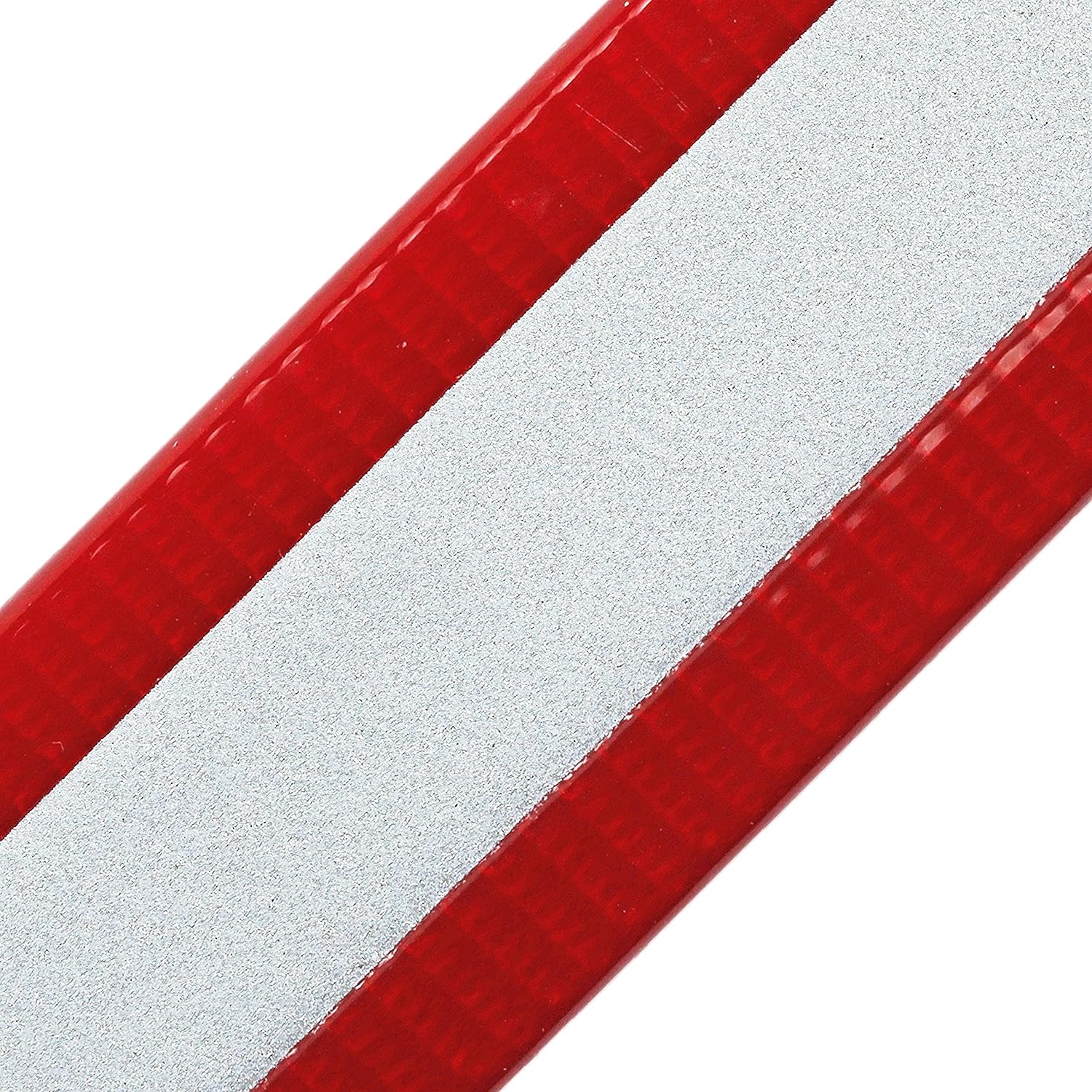 BioThane Gold Series Coated Reflective Webbing This versatile webbing is great when used for making dog collars, leashes, harnesses, belts, athletic straps and more. Gold Series TPU-coated polyester webbing is strong, but flexible and has a glossy finish. The strap has a breaking strength of 1000 lb. per 1” of width. The webbing is .095” - .105” thick. The heavy duty webbing comes in a 1 inch x 5 yard roll. Down of the middle of the webbing is a reflective 3M strip that gives off a nice glow at night. The reflective strip is coated in Edgeguard ensuring it holds up in even the harshest environments. You have your choice of five colors: Black, Hot Green, Hot Orange, Hot Yellow and Pacific Blue. BioThane Webbing Benefits: Will not dry or crack Waterproof UV resistant Will not stain No unpleasant odors Widely Used in Equine Industry Featuring a leather-like embossed surface, this strong and durable strap is a favorite in the equine industry. It is used for halters, bridles, harnesses and reins.