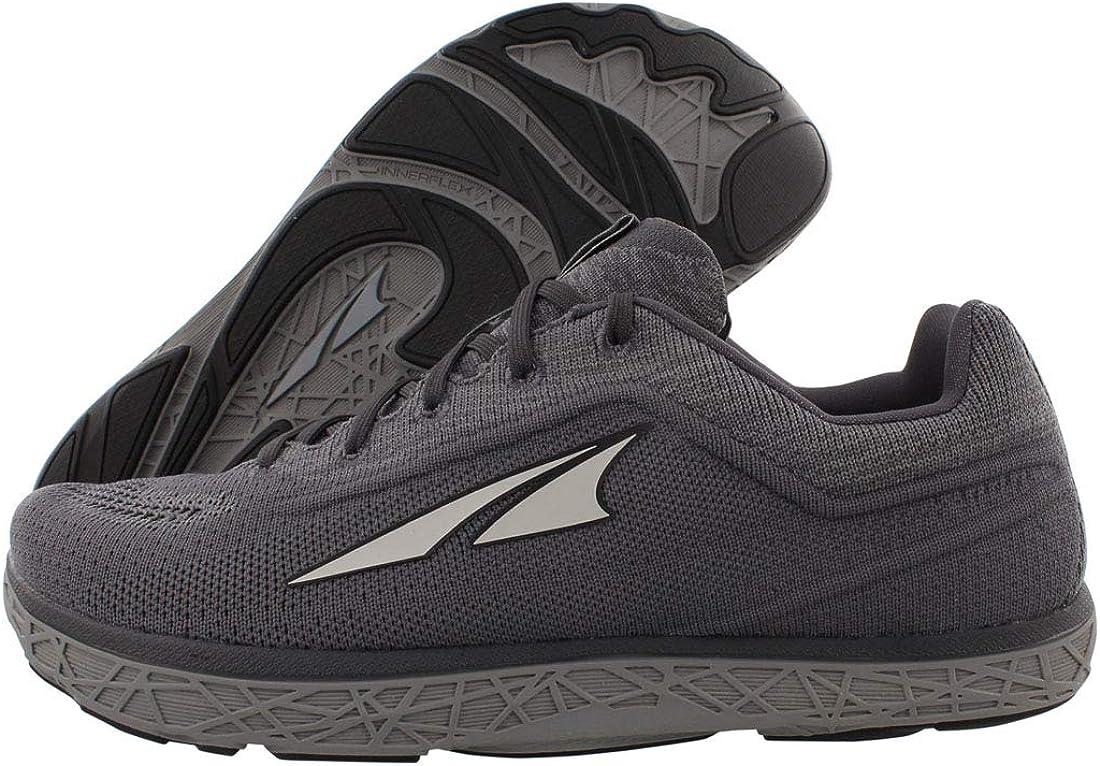 The original Escalante is a fan favorite for Altra lovers everywhere, and the 2.5 brings back many of its features people know and love. Comfortable, casual, and capable, this updated model is ready for all day action. The updated sock-like upper is lightweight, breathable, and supremely comfortable. The midsole combination of Altra EGO and InnerFlex offers a soft, responsive ride with added flexibility for an overall improved performance. From long walks to short runs, light jogs to long laps and everything in between, with the Escalante 2.5 you can do it all, all day.